Hongkong – – On August 20, 2019, Gamescom, the most influential game exhibition in the world, was officially opened at the cologne exhibition center in Germany. Game developers and game lovers from all over the world gathered together to share and experience the world’s top entertainment experience. New Jade Dynasty which developed by Perfect World Games demonstrates the unique charm in Gamescom. 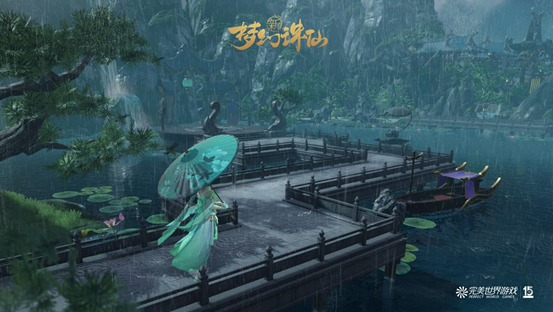 New Jade Dynasty mobile game is a new masterpiece of national IP “jade” in the game field. The game is based on the worldview of “kill fairy” to restore the original grand fairy world. The XianXia culture contained in the game not only has the core of “faith” and “righteousness” of traditional Chinese chivalrous culture, but also has unrestrained imagination, which is one of the most popular forms of Chinese culture among young people overseas in recent years. With the global spread of this culture in various art forms such as novels, movies and TV series, the fairy has gained a large number of fans overseas. New Jade Dynasty mobile game was exhibited in the international game exhibition in cologne, which also allows foreign players to learn about Chinese “fairy culture” through games and pass on Chinese culture to game lovers and even young people all over the world.

(*Any question about the press release, please contact the editor hk@asiapresswire.com)